Month ago, my colleagues complained that our project was slow to build: it normally took 5 minutes, especially in branch switching it took about 10 minutes. Then I found that it doesn’t belong to only our project, it’s the common issue. And here are somethings I have done in our Android project to get its build faster.

How long it takes to get your build done? Let’s add the –profile param to have the exact number. In Android Studio, go to Preferences -> Build, Execution, Deployment -> Compiler and set:

Let build. You could file a HTML file in [project_dir]/build/reports/profile/ generated with the detail time spent for each build task, like that:

I recommend you see the report for any optimisation we do in this article to see how good of each param.

There are 2 common reasons of the slow build:

What does Android Studio do when you click on “Sync Gradle” (if build.gradle file is changed) or build a project? Gradle collect all the dependencies. The good news is Gradle uses cache, a folder to store all dependencies to stop going online. The bad news is if Gradle cannot find any specific dependency, it always goes online to scan the repositories (normally is mavenCenter or jcenter); so it’s really slow if your network isn’t good enough.

There are 2 reasons for Gradle cache cannot be used:

You could use + signal to let Gradle check for the latest version of a dependency, it always get Gradle online

Gradle provides some parameters to allow us optimise but they aren’t normally set in Android Studio.

Gradle is slow itself

Gradle is official used and supported by Android Team but it’s not a fastest build tool.

The solutions to solves these issues are: 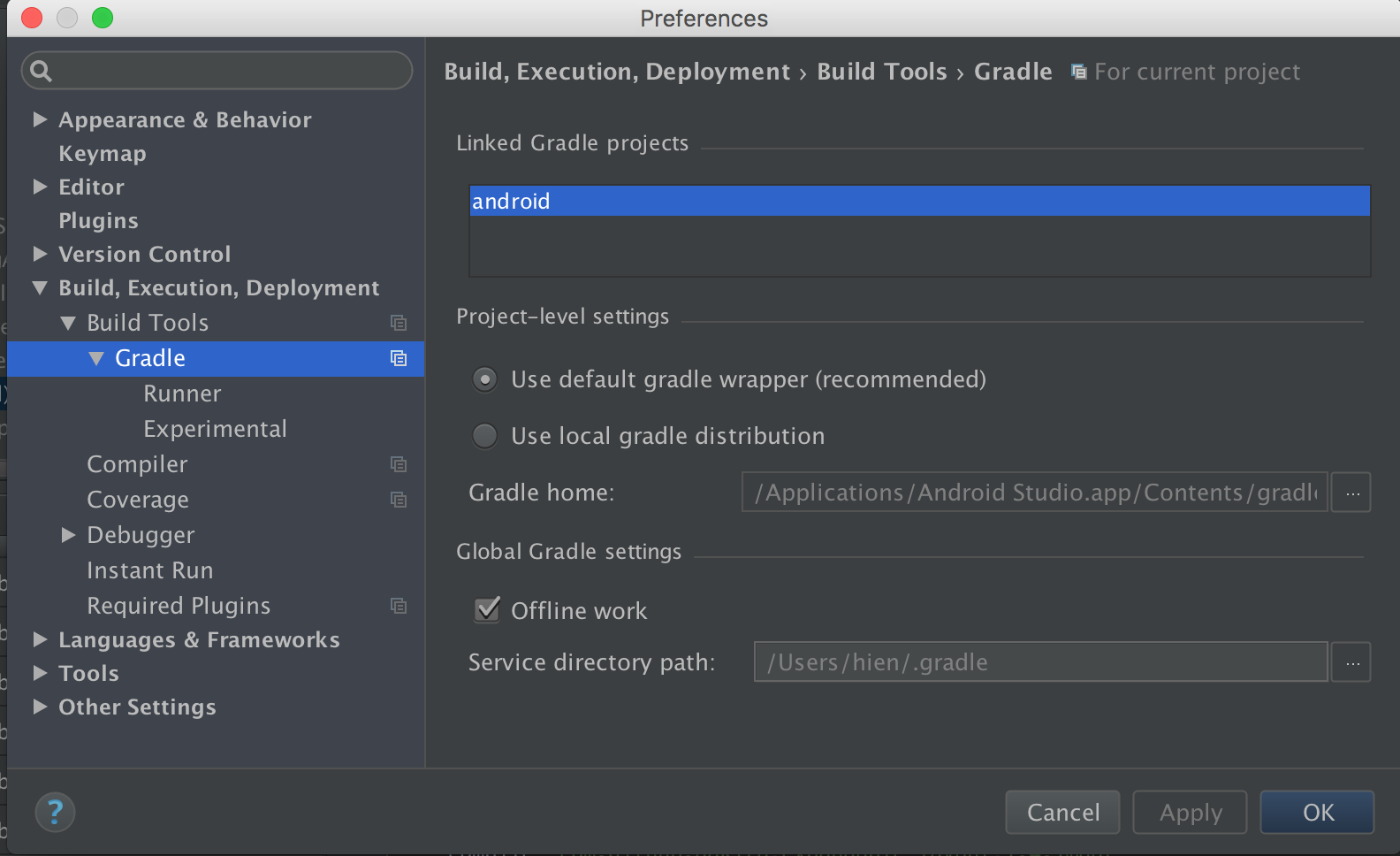 There are some Gradle params you could miss:

So normally command line call could be:

Mapping to Android Studio config, they could be:

Other settings could help is increasing the heap size for

Use another build tool

OK, it’s time to build your project, open the HTML report file to see how much time you saved.

During the study, I found out that there are some faster build tool than Gradle, especially Buck that is using by Facebook. On my demo, it’s super fast. But of course, it isn’t supported by Android Team and its community is very small. The idea of keeping Gradle and Buck builds in parallel is really nice to get it stable by Gradle but also fast by Buck. I will try to get back to it later.

You have an idea. You already had a responsive web app, it works well for mobile. It leads you to the thought of having...
Read more

You have an idea. You already had a responsive web app, it works well for mobile. It leads you to the thought of having...
©
MORE STORIES